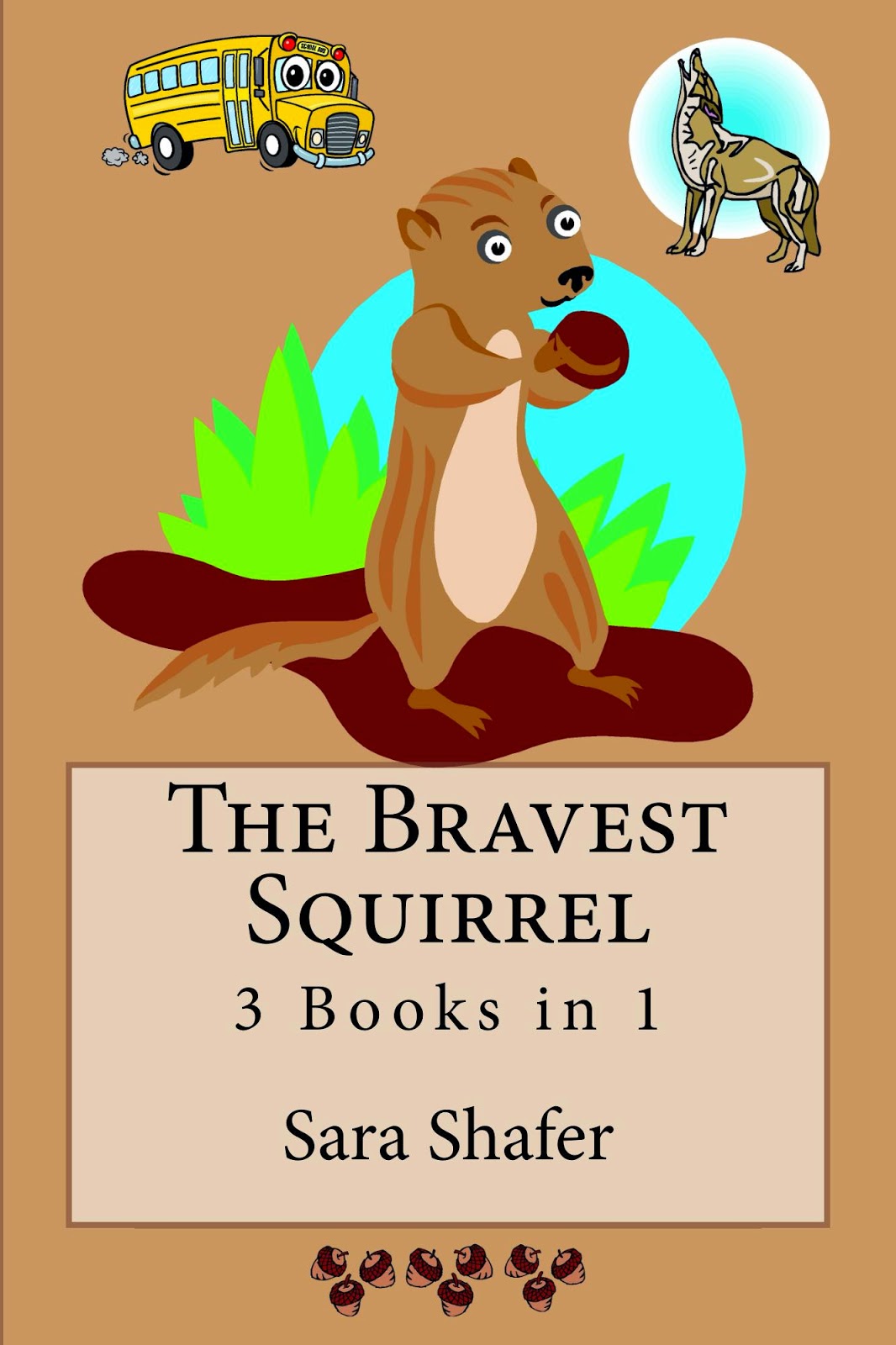 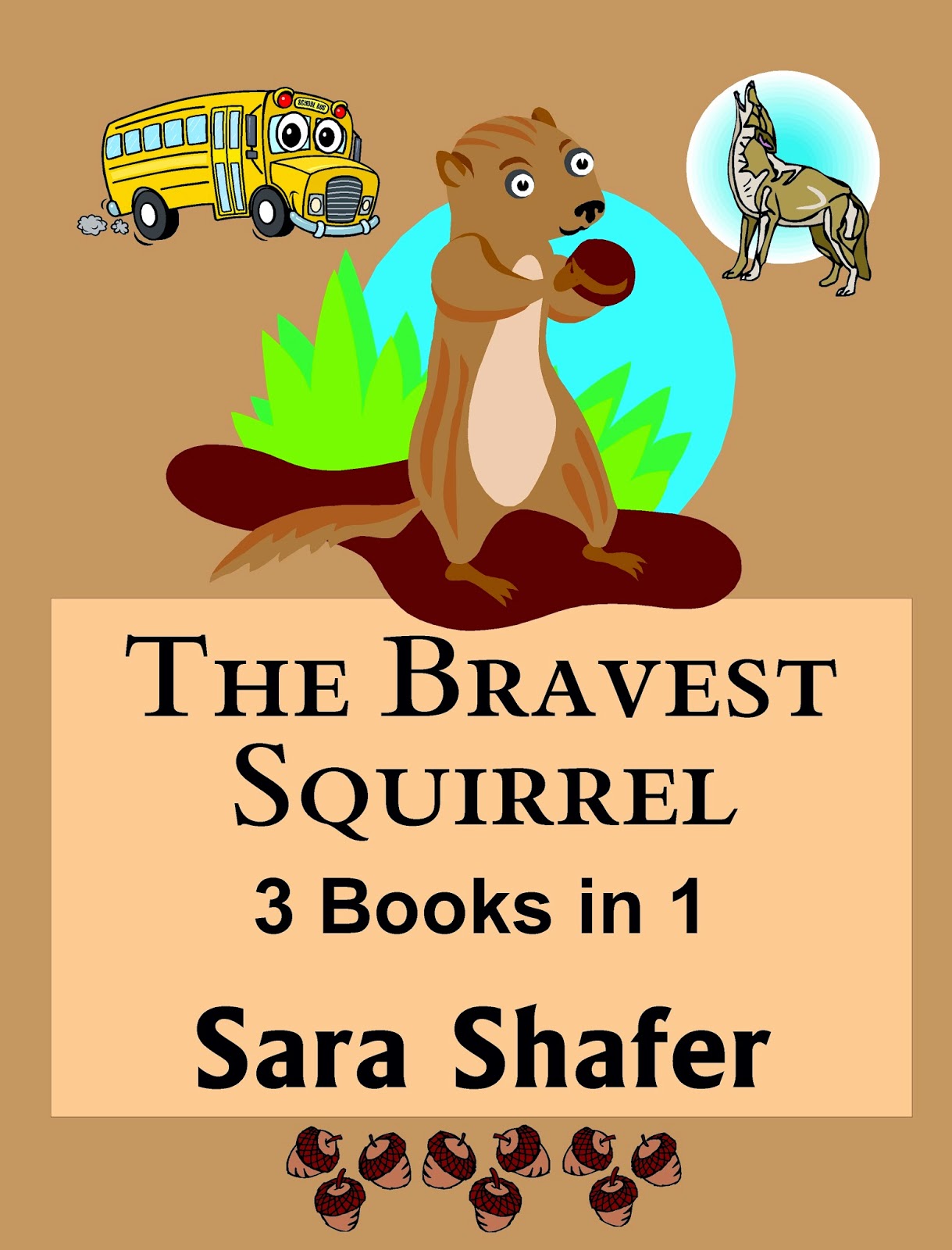 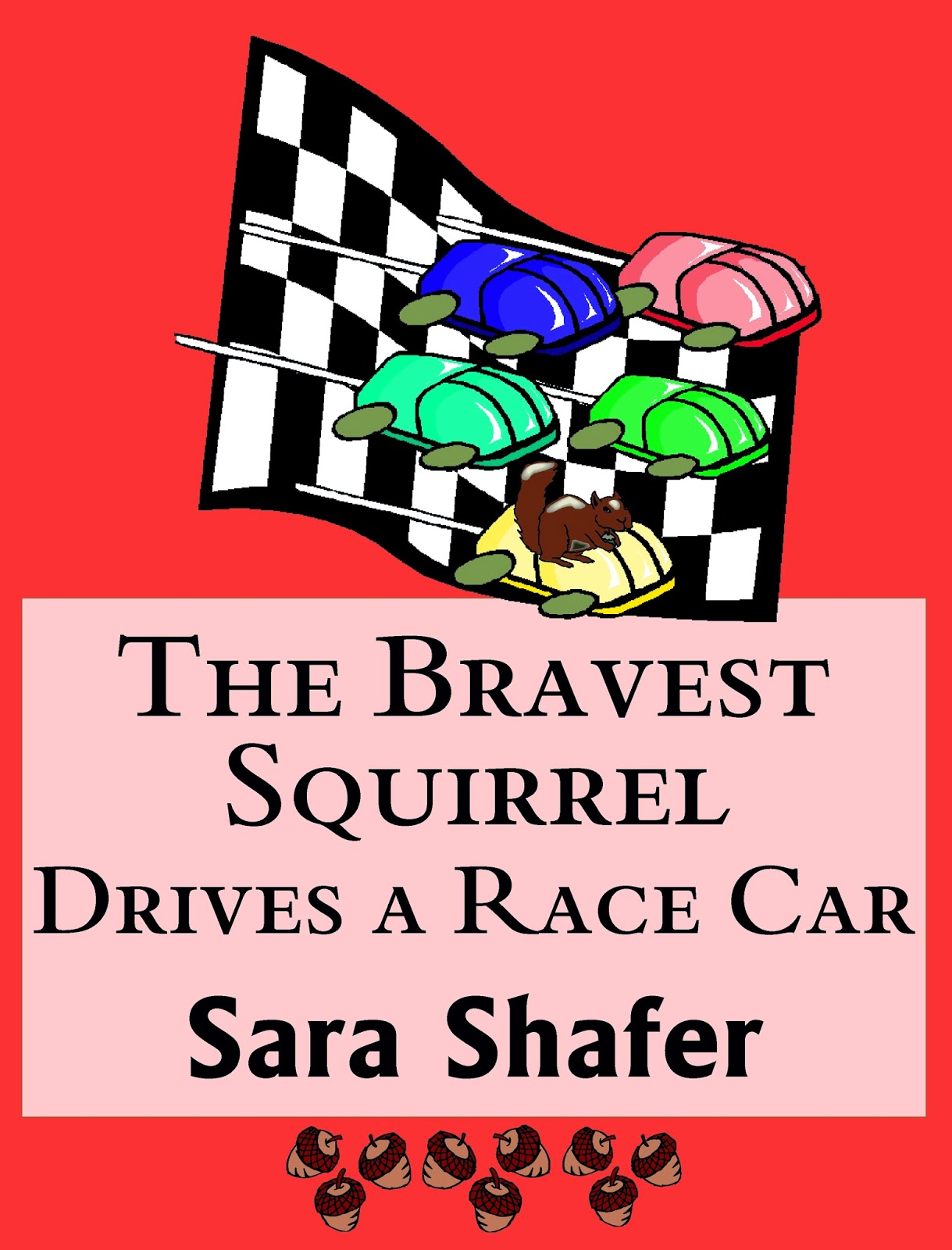 When his baby cousin Zander runs away, Chaz finally has a chance to live his dream of rescuing someone and proving his bravery. But Zander doesn’t want to be rescued, and he certainly doesn’t listen.

When the little squirrel crawls into a race car, Chaz follows him, expecting they will hide from the humans until the race is over. But Zander doesn’t stay hidden, wanting to try everything the humans do.

When the race car spins out of control, Chaz is the only one who can save them. If he’s not brave enough, not only will they crash, he’ll lose Zander forever.