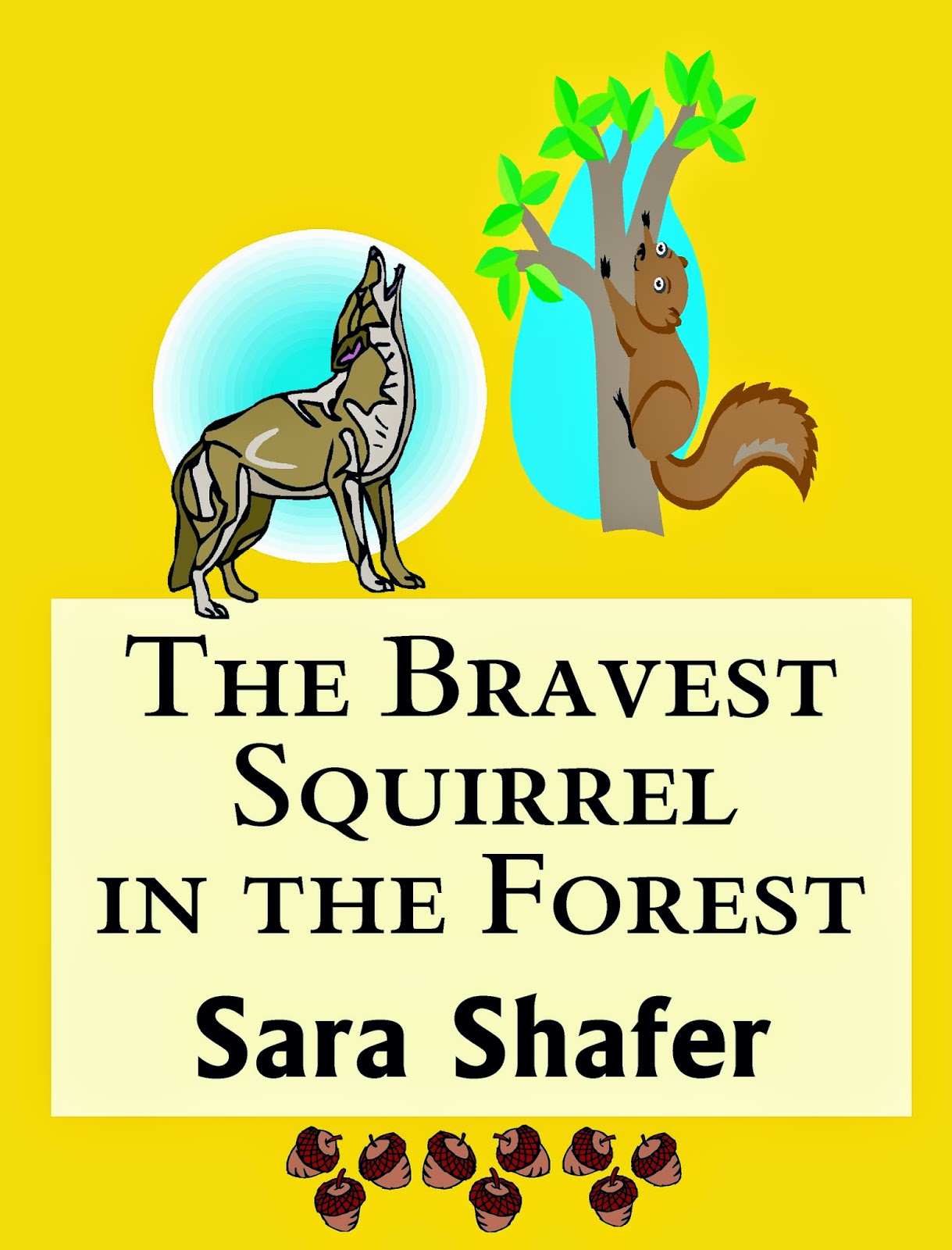 
Everyone thinks Max’s sister is braver than he is, and he’s sick of it. He’s determined to prove he is the bravest squirrel ever. He devises a plan for the humans to trap him, so he can rescue his Uncle Louie. 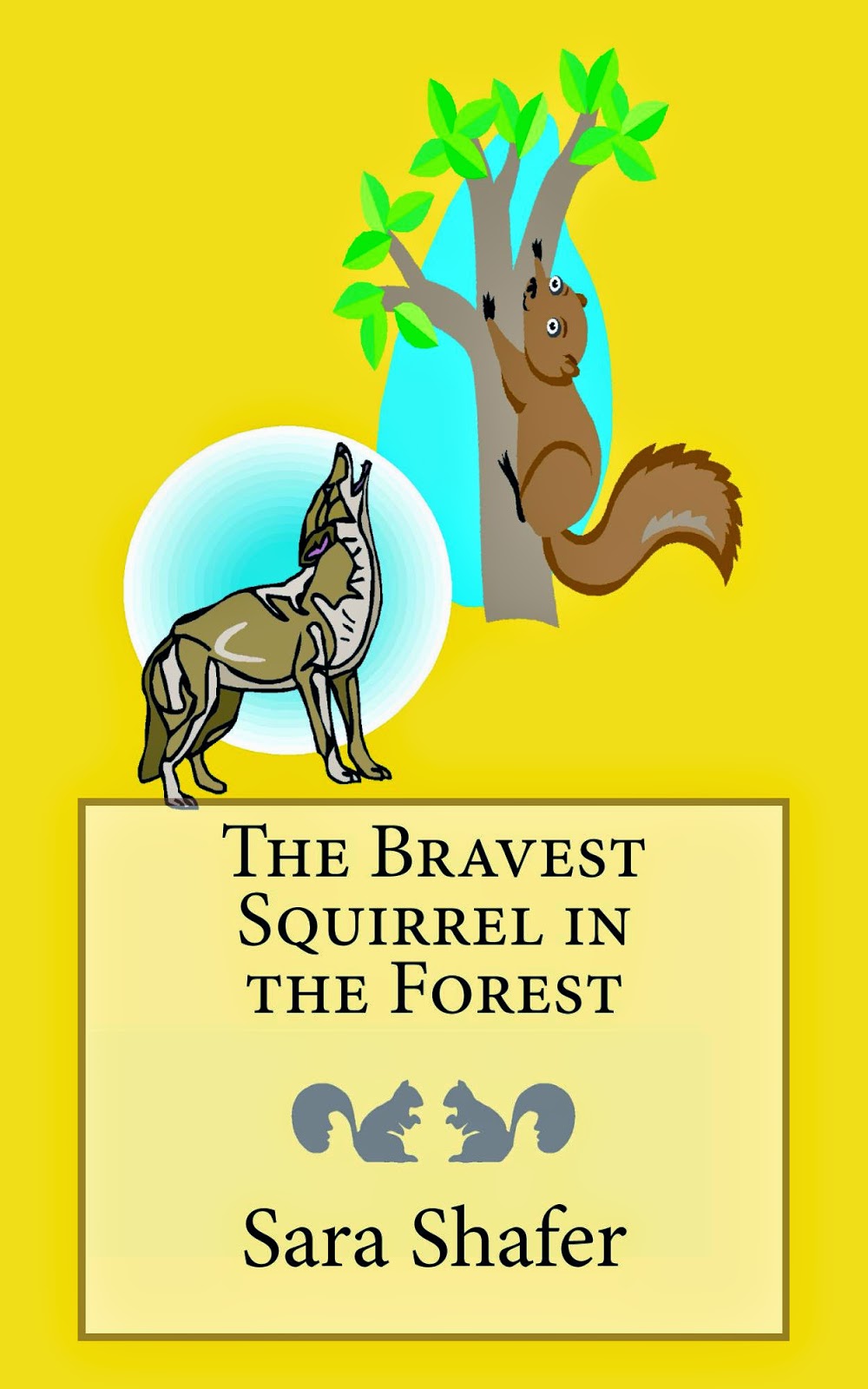