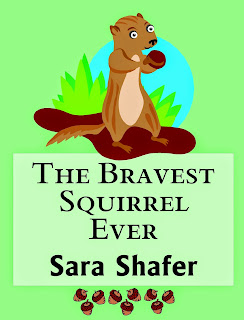 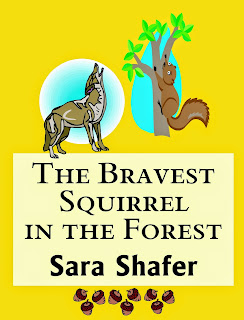 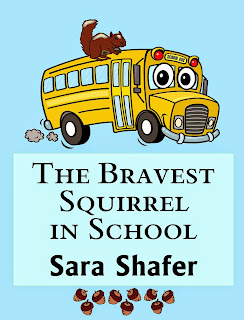 Email ThisBlogThis!Share to TwitterShare to FacebookShare to Pinterest
Labels: giveaway, I am a Reader, Spooktacular Giveaway Hop, The Bravest Squirrel series