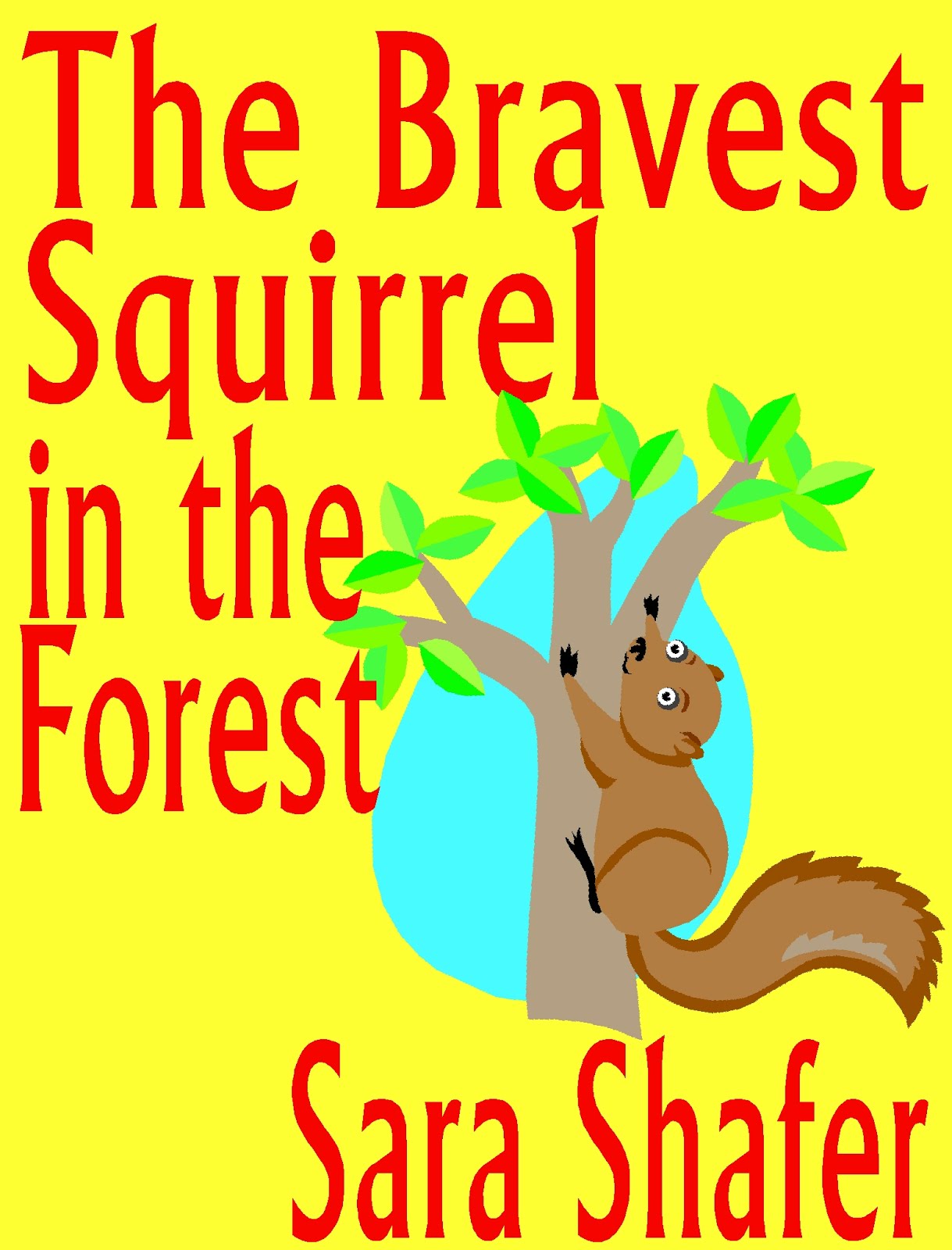 Max has to give up being brave and beg others to help him. When he has the chance to save Uncle Louie or risk his life to save a friend, suddenly Max discovers just how brave he really is.
Posted by Unknown at 12:00 AM