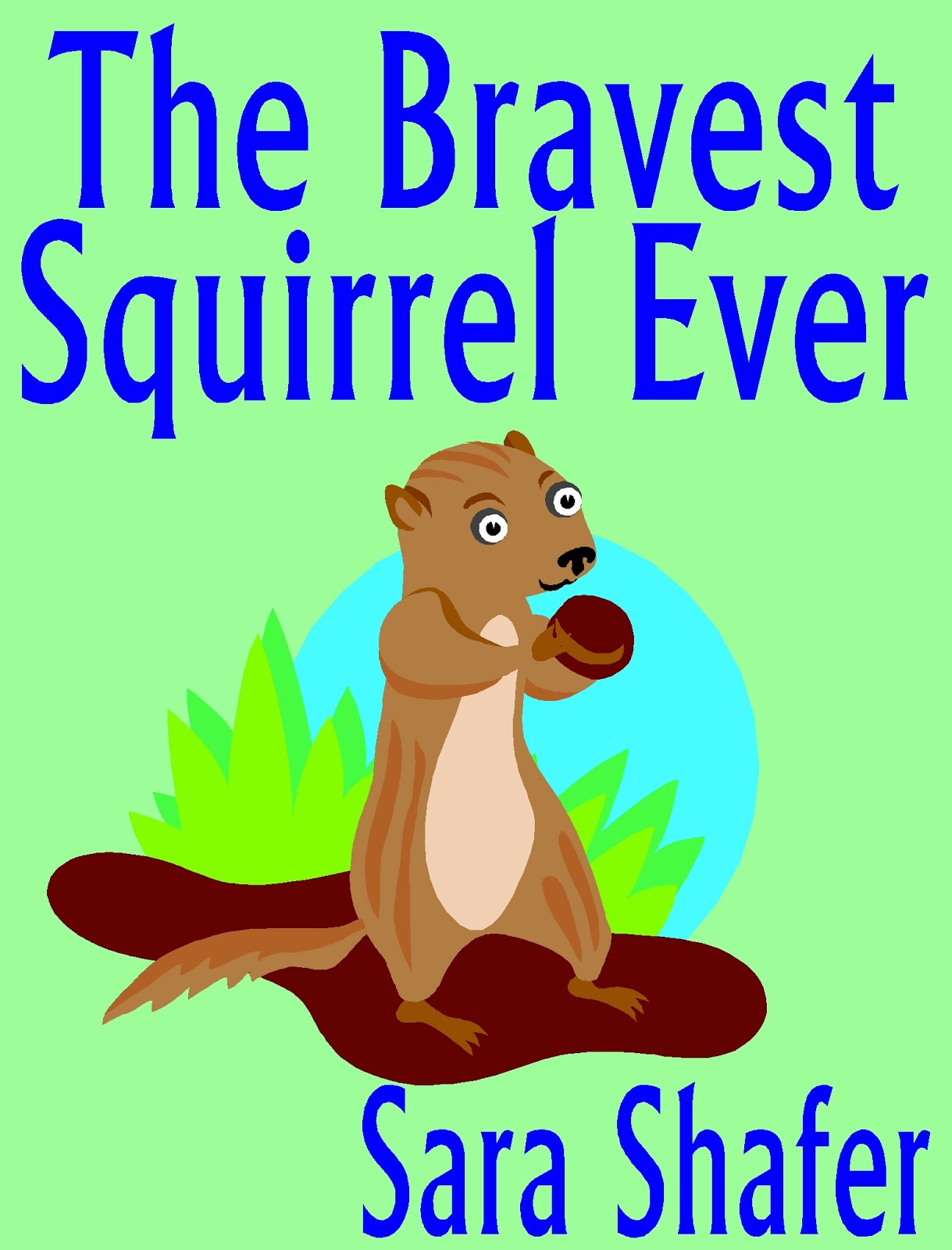 However, she returns in order to rescue her brother. Instead, she becomes trapped inside. With little food and the humans plotting her demise, Pippi must depend on her wits to survive, proving to herself and the world just how brave a little squirrel can be.
Posted by Unknown at 12:00 AM